One Windows for All Your Devices Coming Soon 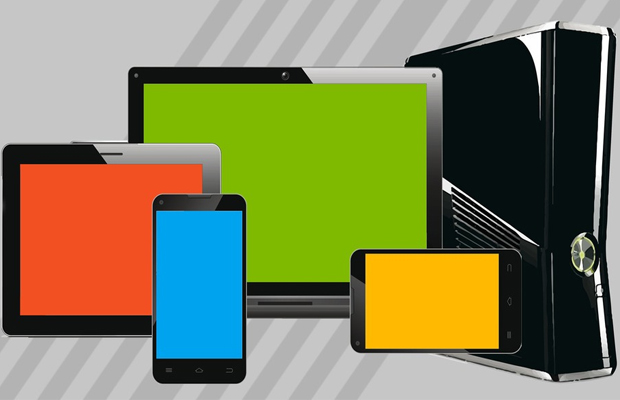 The struggle of having different software on Windows Pro, Windows RT, a Windows Phone and Microsoft Surface Pro 3, can’t get any more confusing and obnoxious. The more companies put out the newest and greatest devices, the more installation, apps, chargers, and headache customers have to deal with. My pocket and brain can’t be taught any more ways to run different software’s. Microsoft agrees, and is looking to change the different versions of Windows to make them all the same so they’re easily run on different devices.

Already as it is, different versions of Windows share the same code, but even an executive publicly commented that there’s just too many OSes. CEO Satya Nadella said, “We will streamline the next version of Windows from three operating systems into one single converged operating system for screens of all sizes.”

Hopefully when Windows 9 arrives in 2015, the grand unification will make its appearance. That means phones, tablets, desktop machines and even the Xbox One would all run on the same OS and the distinction between a Windows Phone and full Windows will be removed (won’t that be nice). Don’t worry, as customers will be able to get unique software packages if that’s something they want.

Presumably, Microsoft still plans on selling the basic “Pro” versions, and will offer special tools and modifications for enterprise customers. With this merger, Microsoft can be the first major platform creator to unify operation systems across all its devices. Maybe we’ll see Apple follow suite in the near future? Let’s see.

Related: Windows 9 Will Be For Desktops and Tablets Only
Related: Microsoft Unifying All Three OS Platforms With Halo-Codenamed Windows Project