Will The ‘Steve Jobs’ Biopic Be Written By ‘Social Network’ Screenwriter Aaron Sorkin? 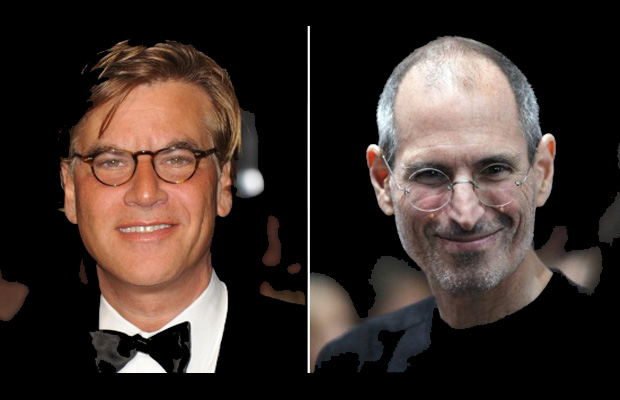 It’s no surprise that the Steve Jobs biopic has become the hottest project in Tinsel Town since Sony brought the rights to the Apple icon’s autobiography. Last week, it was reported that ER veterans George Clooney and Noah Wyle were being strongly considered for the lead (which we totally disagree with, Stanley Tucci all the way). Now comes a report from E! Online of Social Network screenwriter expressing interest in the film.

During the P.S. Arts Express Yourself 2011 event in Santa Monica, California, Sorkin told the entertainment channel, “Sony has asked me to write the movie and it’s something I’m strongly considering.” But the writer also made clear that he is just considering the project and has not made any commitments at the moment: “Right now I’m just in the thinking-about-it stages…It’s a really big movie and it’s going to be a great movie no matter who writes it.”

Critics and fans loves his work with the Social Network and it definitely seems like the perfect match. His Academy Award speaks for itself, and truthfully, it sounds like the dream project for Sorkin to tackle. Do you think he would do an incredible job scribing the Steve Jobs biopic?