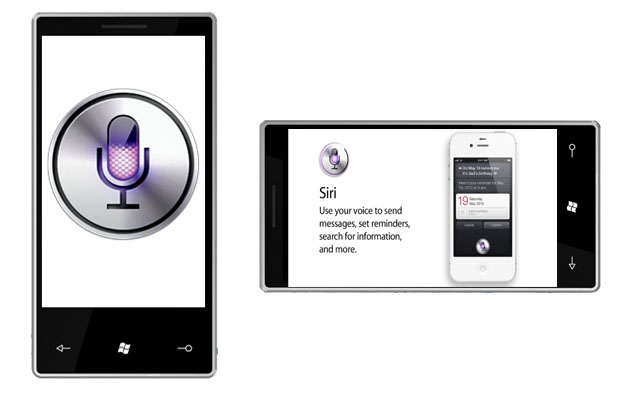 First Samsung poked fun of Apple fanboys and the overhype of the iPhone 4S in its new Galaxy S II TV spot (view here), now Microsoft’s chief strategy and research officer Craig Mundie takes a shot at the Cupertino Clan. His argument: the personal assistant software known as Siri featured on iOS 5 devices is both nothing new and has been featured on Microsoft’s previous mobile handsets. During in a video interview with Forbes’ Eric Savitz, Mundie says the following:

People are infatuated with Apple announcing it. It’s good marketing, but at least as the technological capability you could argue that Microsoft has had a similar capability in Windows Phones for more than a year, since Windows Phone 7 was introduced.

Mundie also goes into how Microsoft could possibly learn a thing or two from Apple’s clever marketing on the Siri, but continued to debate. Skip over to about the 1:50 mark and see what else Mundie says about Siri. Very interesting POV.