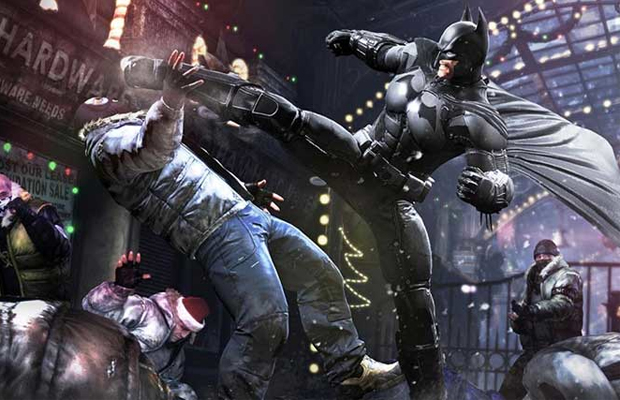 If there was another reason to walk way from Nintendo’s next-gen console, Warner Bros. Interactive might have just provided you one—announcing the Wii U version of Batman: Arkham Origins will not feature a multiplayer component. According a company spokesperson, the decision was made in favor of focusing “on platforms with the largest MP audience.” The studio has also launched a new trailer showcasing its multiplayer mode, which has a three-way standoff between Joker and Bane’s adversaries against Batman and Robin. Hopefully the trailer below can alleviate the pain of being a Wii U owner…that is if you own an Xbox 360 or PS3. Arkham Origins hits stores on October 25th.