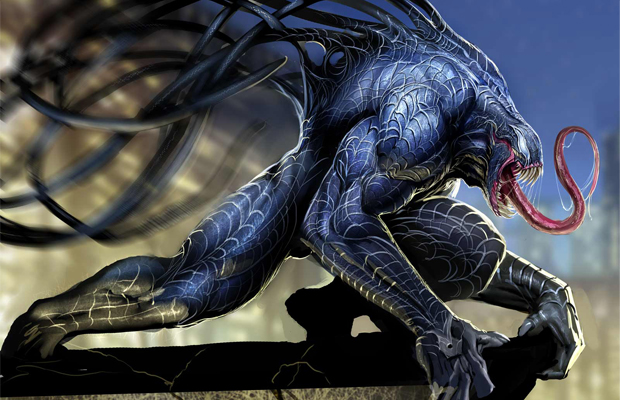 Since the conclusion of the first Spider-Man trilogy, there’s been hearsay of giving Peter Parker’s most dangerous adversary his own film. But like most Marvel spin-offs, Venom found itself in development purgatory. Really, no surprise there. So with The Amazing Spider-Man gaining a ton of momentum heading into the Summer Blockbuster season, a report from the LA Times has Chronicle director Josh Trank attached to the once-cancelled film. Looks like Sony is in negotiations with the hot new director, according to an unnamed source “familiar with the project.” As expected, the studio hasn’t responded to the report. Do we really want a Venom spin-off or would we prefer an appearance in the Spider-Man sequel?