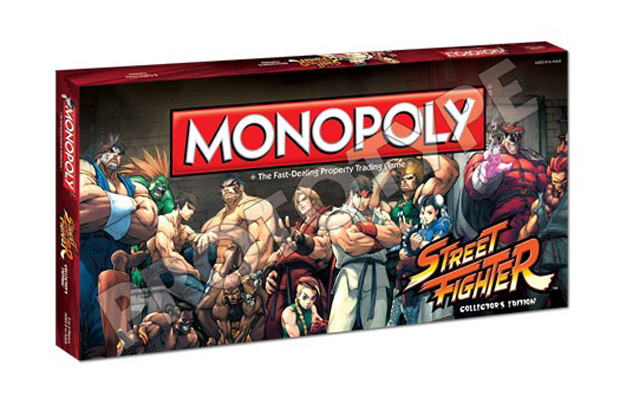 Capcom’s fighting series has become a pop culture staple for the past 25 years. So it was only right that USAopoly create a Street Fighter Monopoly entry to commemorate the franchise’s anniversary milestone. It’s ok geek out right now, no, really. The video game-themed board game is set to feature themed properties, artwork, and tokens based on the original 12 characters from Street Fighter II. The dopest part is that you can determine the final six tokens shipped with the game. Head over to Capcom-Unity.com and cast your vote. Our vote: TIGER!