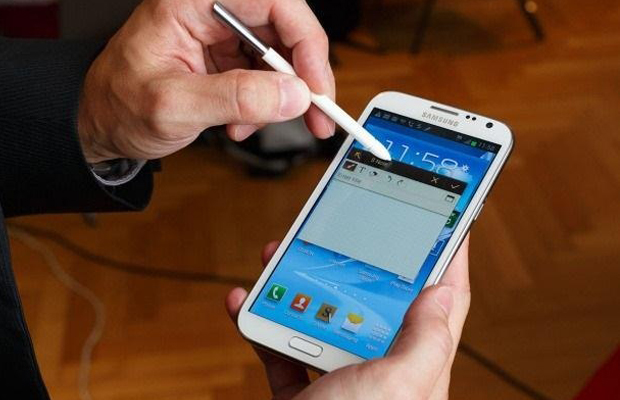 September 4th looks to be the day Samsung unboxes its next-gen phablet, the Galaxy Note 3, to the world. But the question everyone wants to know is when will the smartphone hit retailers. According to SamMobile, pre-orders might be taken as early as its unveiling date, with a full market launch following mid-September (week 36 to be exact). The same source indicates Samsung has cancelled the 16GB Galaxy Note 3, which is a smart move on the manufacturer’s behalf considering half of the phone’s storage is swallowed up by Sammy’s built-in software. There is also word that the Galaxy Gear, Samsung’s new smartwatch, will be available sometime during week 40. We’re still waiting on Samsung to confirm all of these reports.