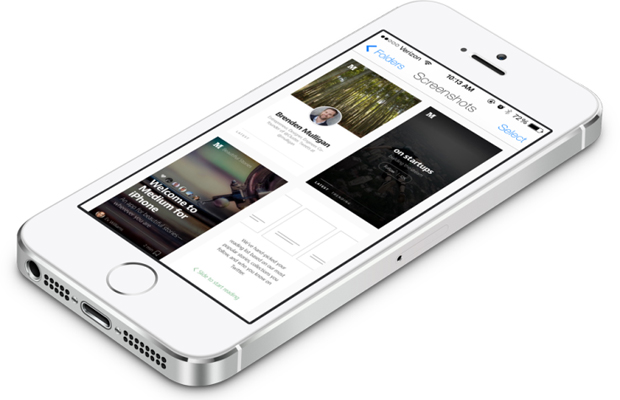 Sometimes, the only way to get a picture of what you WANT, but can’t have is to take a screenshot. But don’t we all know the struggle of having to sort through actual pictures and screenshotted junk? Well the developer of this new app has heard the frustrated sighs, and figured out how to fix that dilemma. Introducing Screenshoter.

The automatically creates a folder after downloading the app, which holds copies of all screenshots. It also lets the user select which screenshot(s) to move in a new, or existing folder, getting it out of the way. Just because a screenshot is moved into the folder, doesn’t mean it’s removed from the Camera Roll, for good or bad. Actually, nothing done in the Screenshotter app affects the Camera Roll. So don’t worry about messing anything up. The app doesn’t move or backup saved screenshots to the cloud, it’s solely on an iPhone.

The developer/designer Brenden Mulligan states that a cloud-backup feature is in the works. Hopefully it’ll help the downloader be able to really clear out their Camera Roll so it’s full of only photos. Facebook, Twitter, email, and texting are sharing options from the app.