Ubisoft is Working on New 2D “Prince of Persia” Game 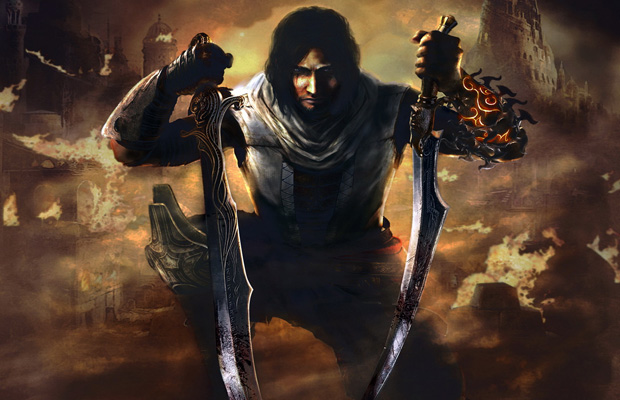 It’s been over three years since we last played a real Prince of Persia game, that being The Forgotten Sands. And while leaked shots of an eventually-cancelled project called Osiris were rumored to be attached to the next game in the series, Ubisoft confirmed all hearsay was false and that the franchise was being “paused.”

According to the French website Le Portail Du Jeu Video, Ubisoft is hard at work on a 2D Prince of Persia that will be developed using the UbiArt framework, which is the same engine used to create Rayman Origins and Rayman Legends.

Word is the title will bear the same animation techniques as the last Rayman game such as the prince’s body splitting into several parts (leg, torso, pelvis, hands, etc.), all which are animated independently. This is said to add credibility in the postures and movements of the hero. The site also claims the game will feature traditional gameplay elements like running up walls and swordplay.

Ubisoft has yet to confirm such a title and no release window was mentioned in the report.