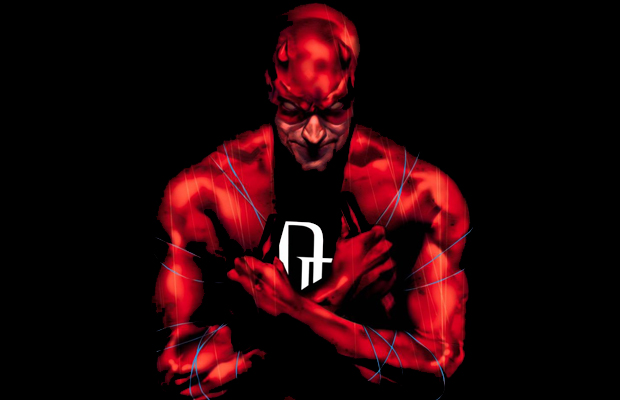 Not much has been said about the Daredevil remake since its announcement. In fact, many question if it’s still in development. But attached director David Slade (Twilight Saga: Eclipse) hit up his Twitter account (@David_A_Slade) to inform Marvel fans on the film’s progress: “The Daredevil news is simply that we are taking the time to get the script right. No casting, or other decisions will be made until then.”

On a side note, in order for 20th Century Fox to retain the franchise rights, the studio MUST make the film. If not made, being that Walt Disney owns Marvel these days, it’s a possibility we might see Matt Murdock make an appearance in future Avengers sequels. Highly doubtful, but hey, you never know.