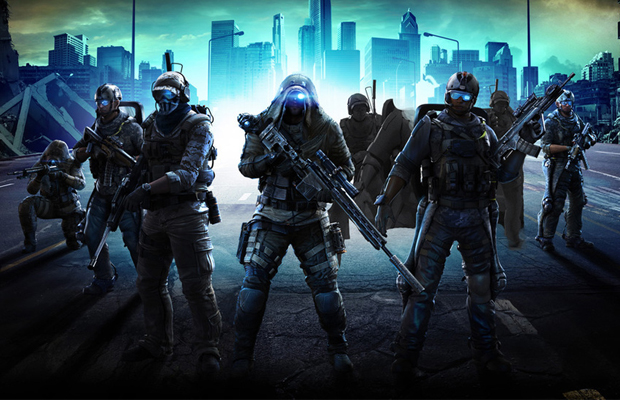 The Ghost Recon series lost its edge over the past several years due impart to the huge popularity of other shooters like Call of Duty and Battlefield. But Ubisoft looks to bring the tactical third-person shooter back into the next-gen fold, announcing plans to bring Ghost Recon Online to Steam, which its four million registered users will have access to. The developers of the game state the franchise has “evolved significantly” thanks to the feedback provided by its gaming community to make it “polished game that players now experience.” Steam Early Access launches today in Canada with Ghost Recon Online downloadable worldwide this spring. Any takers?