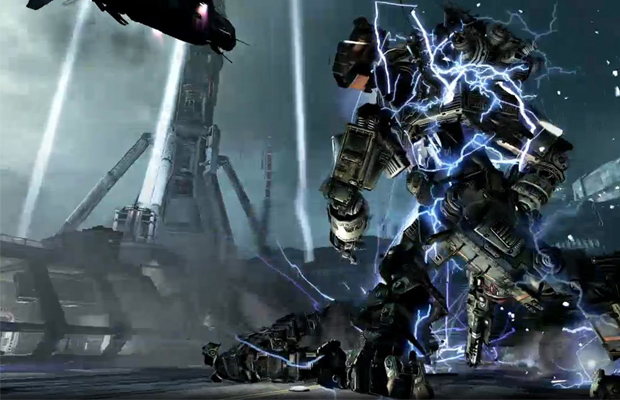 As we approach the release for one of next year’s most anticipated games, the team over at EA is giving gamers a sneak peak of what we can expect from Titanfall. The latest preview showcases a new Titan called Atlas, which are known as the workhorses among the class. The Atlas rise where all other models fall short and continue to over shine the competing technologies on every battlefield. Titanfall will be available March 11, 2014, for the Xbox One, Xbox 360, and PC. Pre-order your copy today. Until then, watch the preview below.