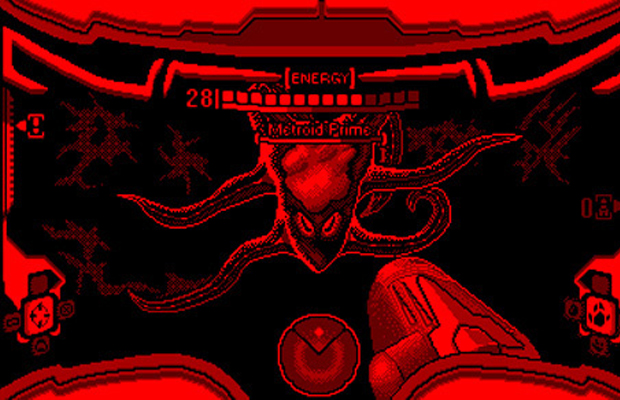 Retro gamers might remember the Virtual Boy from the early 90s. You know, that silly virtual headgear that allowed gamers to play certain titles in a black and red 3D presentation? Yea, you know. Considering the Nintendo 3DS’s old school catalog of titles found in its Virtual Console store, many wonder if we’ll ever see these unpopular VB games ever available for the portable system. Here’s some insight from the Big N during it’s 73rd annual general shareholders meeting, as someone made the suggestion of adding VB titles to the ever-growing list.

President Satoru Iwata responded to a Q&A inquiry regarding the possibility of adding Virtual Boy games to the 3DS Virtual Console store:

“I cannot talk about any unannounced products on occasions like this, but Virtual Boy is a game console Nintendo launched in the past that allows players to experience a 3D world in black and red only by just looking into it. It was not a commercial success, but some say that it was an attractive and extremely unique product by the standards at the time. I believe your comment is that we should take advantage of our software assets from Virtual Boy and I would like to take note of that advice for the future.”

Neither a yes or no from Iwata. Take it with a grain a salt for now, that is if you’re a hardcore Virtual Boy fan.