‘The Expendables 3’ Welcoming ‘Twilight’ Star and UFC Fighter to Cast? 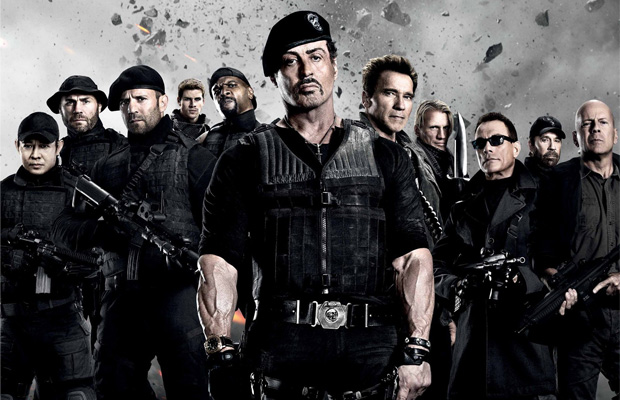 Just when you thought The Expendables 3 lineup couldn’t get any bigger comes news of two more additions to the cast. Sylvester Stallone took to his Twitter page to announce UFC champion Ronda Rousey as the newest member to the project, along with boxer Victor Ortiz. Yea, the dude who sucker punched and got knocked out by Floyd Mayweather.

One actor who hasn’t officially been confirmed as of yet, but is being heavily rumored to join the film is Twilight star Kellan Lutz, possibly joining the ensemble as part of a “younger group of tech-savvy action heroes who initially clash with the older crew, though they eventually team up to save the day.” Is it us or does this sounds pretty terrible so far?

[The Wrap and Bleacher Report]

Related: Mel Gibson and Dolph Lundgren Confirmed for ‘The Expendables 3′
Related: Schwarzenegger Confirms ‘Expendables 3′ Will Shoot This August in LA