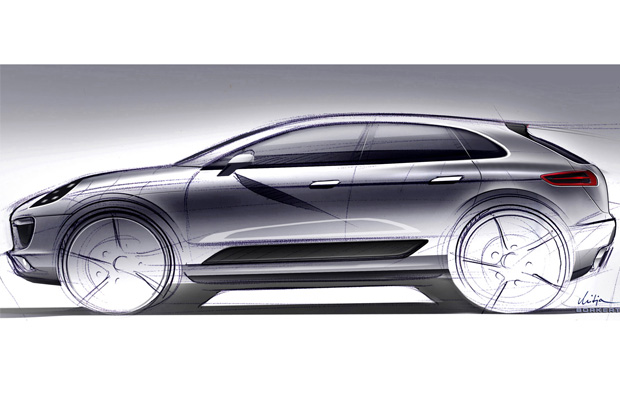 It took a minute, but Porsche has finally confirmed its heavily anticipated crossover SUV. The Porsche Mascan is set for release in first quarter of 2014 and will take on the likes of other four-wheelers like the Audi Q5, BMW X3, and the Range Rover Evogue. Executive board chairman of Porsche, Siegfried Bulow, touched on the company’s decision to bring the Mascan into production:

“This will complete the next major step in the preparatory stage of production of the Porsche Mascan. The paint shop facilities have already been installed and the firs car bodies will be painted in a test-operation as early as August. We are on schedule and are very keen to see the first car roll off the production-line in December.”