The Best Toy Collectibles at NYCC 2013 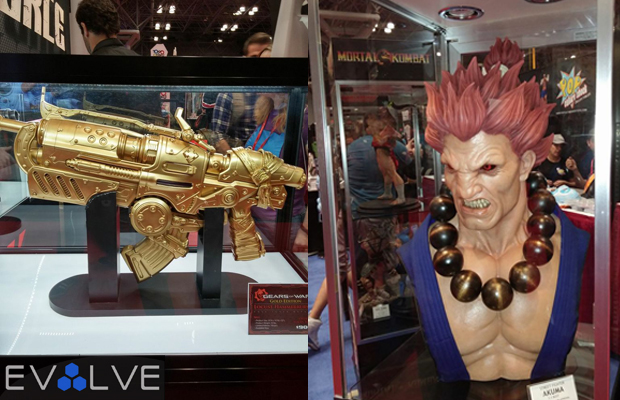 While New York Comic-Con is the place to check out the latest in anime, comics, and games, there is still an important mainstay that remains popular every year at the geek expo: toy collectibles. Fans always rush to the booth with money in tow to find some of the most special and rarest toys around. Not having to deal with bidding on eBay or long-awaiting (and delayed) pre-orders from manufacturers, fans in attendance are able to preview such products in advance, and even purchase them, if available. Here are some collectibles we thought stood out from the crowd at NYCC 2013.