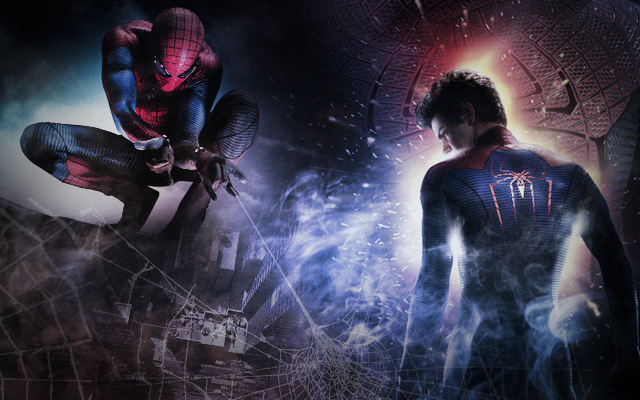 Our favorite web slinger is due back on the big screen in a few weeks. And with Sony on an insane media blitz for the upcoming Spider-Man rehash, several Marvel-inspired graphic designers have started their own promotional trail…in the form of concept one-sheets. We’ve already captured some amazing artwork for this summer’s biggest comic book films (The Dark Knight Rises and The Avengers). However, The Amazing Spider-Man seems to have captured the raw imagination of these artists, who’ve drawn inspiration from both the previous trilogy and comic stylings of the graphical novels. Needless to say, we’re looking at some dope work. Get tangled up in the 13 Coolest Fan-Made Amazing Spider-Man Posters.