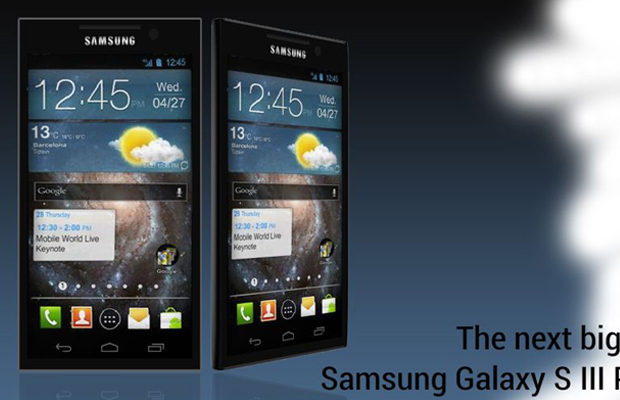 Needless to say, Freking has an infatuation with the Galaxy S brand. His Polaris rendering is interesting to say the least, as he touches up the manufacturer’s TouchWiz 5.0 interface. Hardware-wise, he’s laced the smartphone with a 1.4 GHZ quad core Exynos CPU, 4.5 inch Super AMOLED Plus HD screen, 2GB of RAM, 16/32/64GB of internal memory, and a 7.1mm thickness best matched by the Droid RAZR. Freking envisions the Polaris on all four major carriers (AT&T, Sprint, T-Mobile, and Verizon). Truthfully, we have a better chance of seeing the concept hit the market than seeing that transpire. 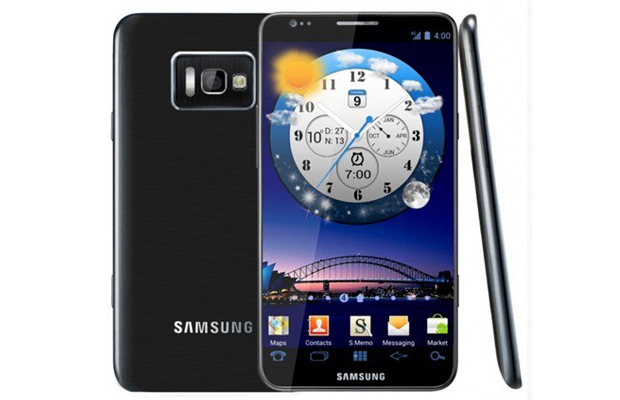 We’ve actually become smitten over the first true Galaxy S3 concept, to which no graphic artist has claimed credit for. The Galaxy Note-esque build, along with the edge-to-edge display and five commands keys still make it one of the more alluring and unique designs out there.