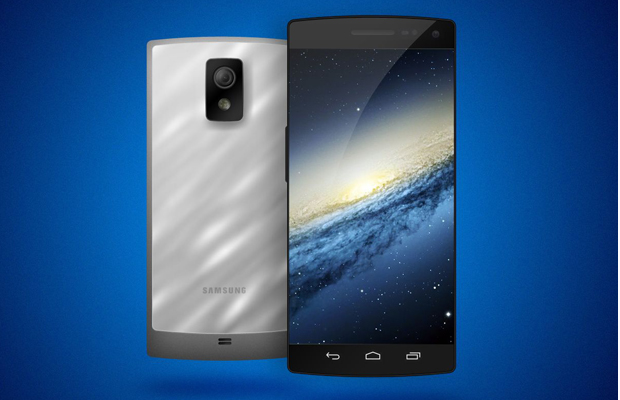 The three haptic buttons below the screen already single out Ice Cream Sandwich integration and the rear camera looks to be the 12MP shooter we’ve been hearing rumblings about. Though the screen looks thinner, Hafizoff’s design is said to feature a 4.8-inch 720p display, along with a quad-core Exynos processor. Other notable specs include: LTE support, 16/32/64GB of internal storage, 1GB of RAM, GPS, WiFi, Bluetooth 3.0 and NFC. That’s what you call fully loaded. 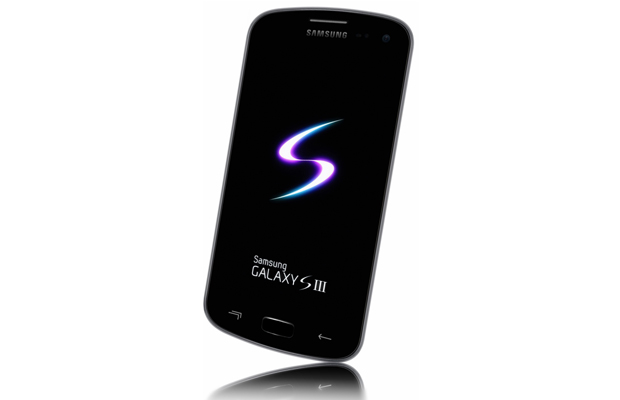 Huang decided to run with NVIDIA’s Tegra 3 quad-core instead of the already popular Exynos chip—a 1.3Ghz processor at that. Interesting choice. Whatever it might lack in CPU power, it surely makes up for everywhere else. A 4.6-inch Super AMOLED HD display (326 ppi), 1.5GB of RAM, 8MP 3D camera and Bluetooth 3.0—those specs should suffice.