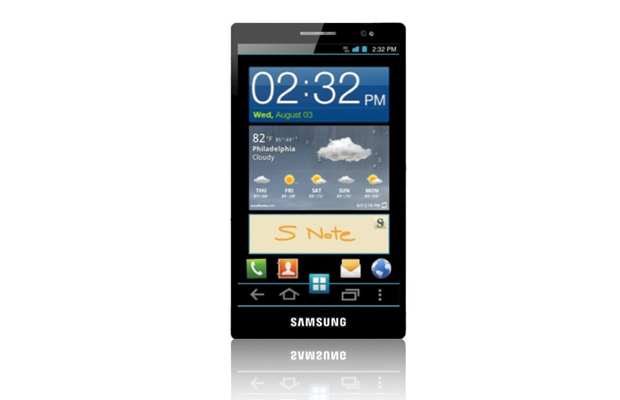 This concept combines the exterior stylings of the Sony Xperia brand with the visual aesthetics of the Galaxy Nexus and Note. Ice Cream Sandwich is on the bill, plus the quad-core Exynos processor, 12MP rear and 3.2MP front-face shooters, 2GB of RAM, 64GB of internal memory, and the vibrant 4.65-inch Super AMOLED Plus HD screen. There could also be a 3000 mAh under the hood, equaling longer-lasting power. 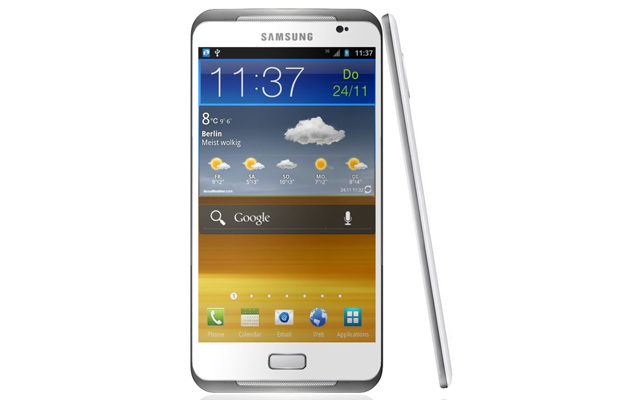 Someone wasn’t to fond of the leaked Galaxy S3 press renders. So Freking made some modifications to the prototype by ditching the protruding camera sensor in the rear and giving it a slimmer, yet sleeker profile. Notice the speaker grille at the top and the large home button present in the international shots of the previous Galaxy model. Our guess is Freking decided to run with the rumored S3 specs, which consist of a 4.7-inch Super AMOLED Plus HD screen 12MP camera, and 2GB of RAM. Either way, it’s hot.