Beauty, ain’t she? Kursat Baydin went hard on his Galaxy S3 rendering: throwing in a 4.7-inch Super AMOLED Plus display (1280 x 720) that stretches all the way to edge to produce high-quality visuals and viewing angles. Best believe Android 4.0 is onboard, along with the heavily rumored 1.5GHz quad-core, 12MP camera, and 2GB of RAM. We speculate the phone is dipped in ceramic coating, previously rumored for the official Galaxy S3, but we can’t officially confirm that. Ask Baydin. 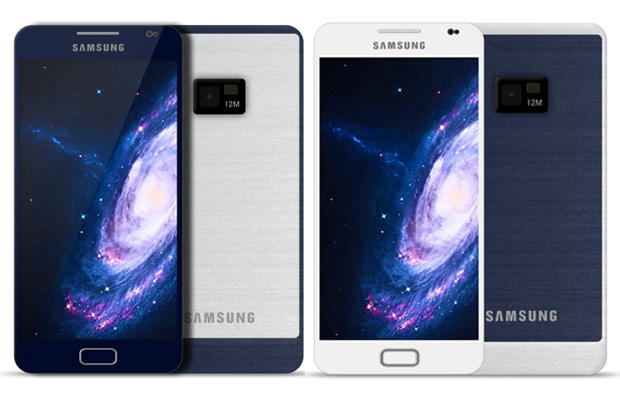