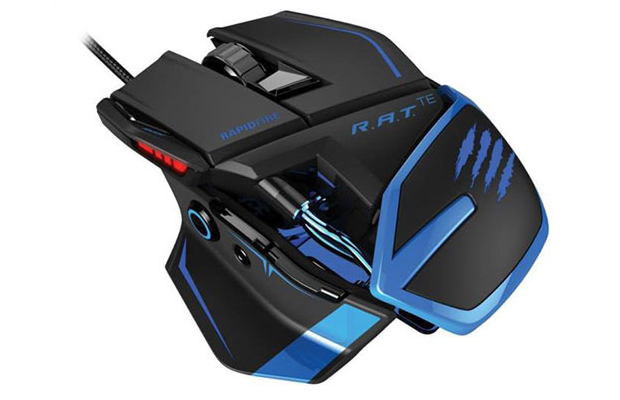 MadCatz introduced a new Rat to the family. The Tournament Edition version of its popular mouse is designed for professional gaming, offering a sleek and lighter profile with a new 8200 DPI laser sensor that produces faster reaction times. The company has made some enhancements such as the ability to change its lift off height, giving the player a more precise feel. Expect it to ship sometime in early 2014. 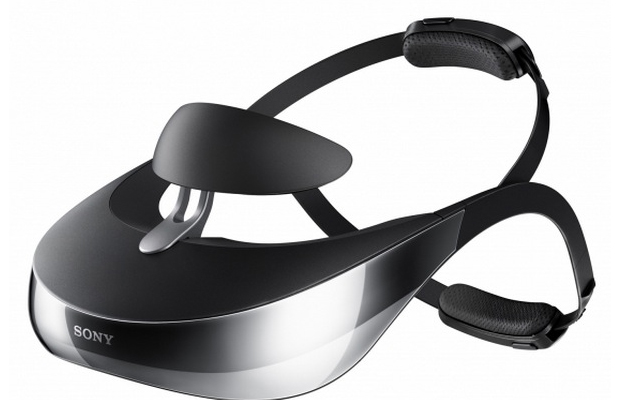 Announced, but not in attendance, Sony left those present at its keynote surprised when finally divulging details on its upcoming Virtual reality headset. The “head-mounted display” is said to serve as a “theater on your head.” Whatever that means. Either way, it’s still promising and will most likely give the Oculus Rift a run for its money.