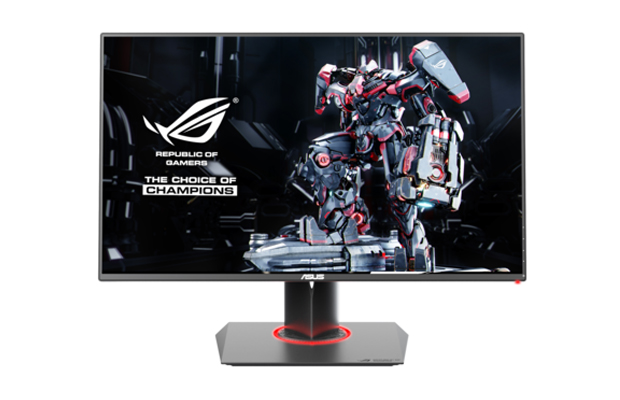 Asus started CES off with a bang, announcing their new gaming monitor dubbed the ROG Swift PG278Q. Standing for Republic of Gamers, the monitor is 27 inches wide with 2560×1440 resolution and features NVIDIA’s G-SYNC module to eliminate tearing, as well as minimizing stutter and lag. The ROG Swift also has two USB 3.0 ports and headphone jack. 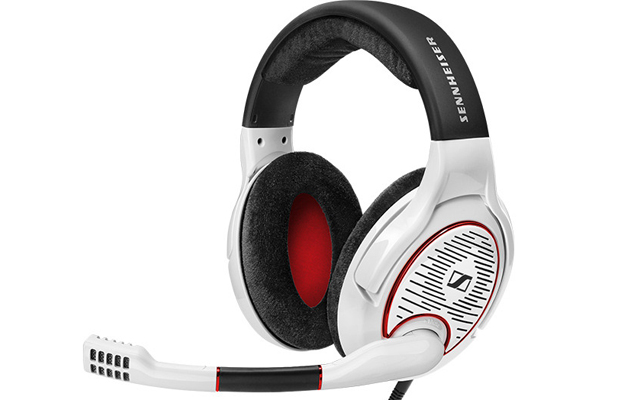 The G4ME One Headset is made from German-engineered speaker technology that features a noise-canceling microphone, which allows you to focus on a game and ignore ambient noises in your home environment. Ear pads are covered with velvet material, allowing for extreme comfort during those late night gaming sessions.