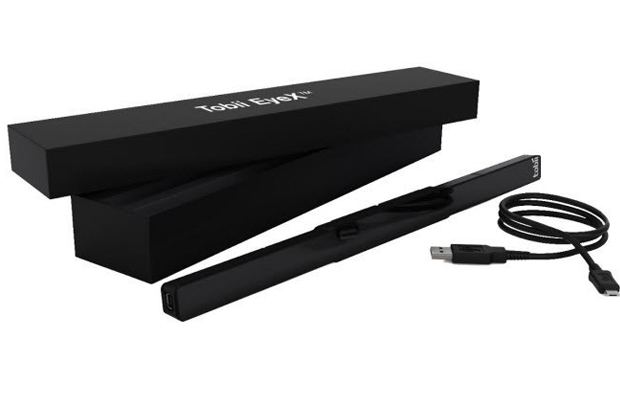 Ever thought you could control a game using your eyes? In collaboration with SteelSeries, Tobii introduces the EyeX–an eye-tracking controller used for PC gaming. Tobii is set to release its hardware to developers by March in hopes of securing new apps and functionalities for the peripheral. The device is set at $200. 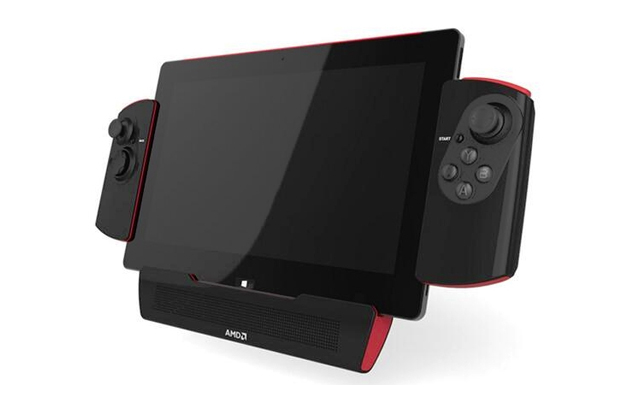