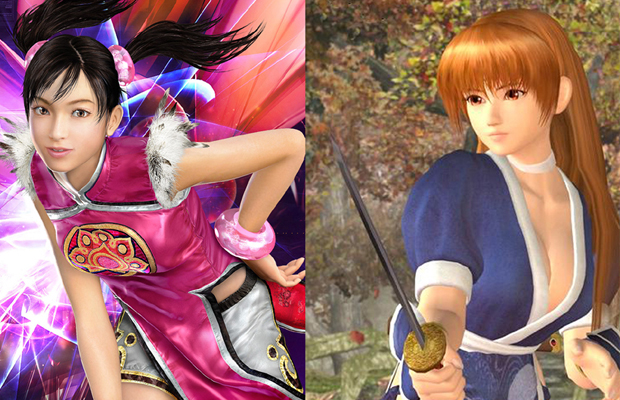 In an era where hybrid fighting titles have dominated the next-gen consoles thanks to the collaborative works from Capcom (Marvel vs. Capcom series, Street Fighter X Tekken) and Warner Bros. Interactive (Mortal Kombat vs. DC), it would seem like a given for Namco Bandi and Team Ninja to produce a Dead or Alive vs. Tekken game. Well 3D fighting fanboys can start taking out their aggression on their Hori arcade sticks because the DOA developer claims it has absolutely no interest in creating the game. Studio Head Yosuke Hayashi stated following to Venture Beat:

“Itagaki might have left, but the hatred for Tekken is still around in the team [laughter]. So when we see Street Fighter X Tekken and those kinds of games… We’re coming out with Dead or Alive. We don’t need to rely on anything else to present Dead or Alive as a strong fighting game in the genre. We don’t need that kind of thing to prove ourselves. We understand that Tekken has… It opened the way for 3D fighting games, we understand that it has a long history, we respect that history, but we’re coming in as a challenger to those 3D fighting games. We’re there to represent and take them on.”

Personally, considering the technical precision of DOA, we see Sega’s Virtua Fighter as the better contender for Team Ninja’s fighter. What do you think?