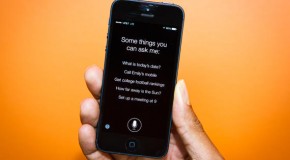 Siri knows the sound of your voice 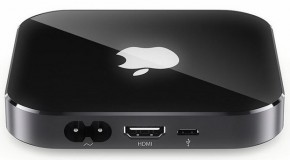 Big things expected from the Cupertino Clan this June 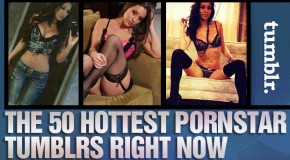 Get your XXX-rated fix with these exotic blogs 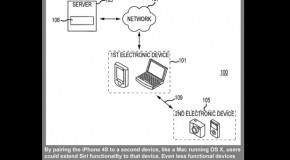 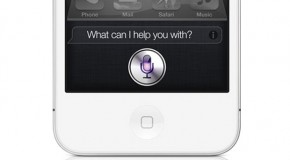 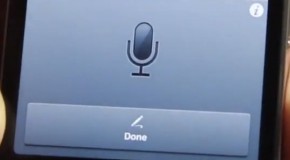 Looking to run Siri on the last-gen iPhone, or maybe your iPod Touch? There's an app for that. See how one hacker managed to bring Siri functionality to other Apple devices with his knockoff 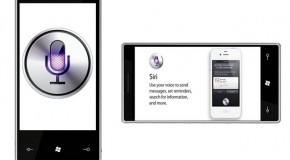 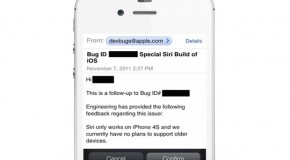