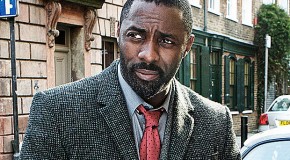 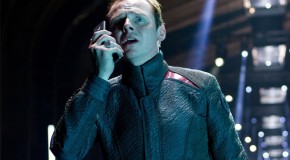 Simon Pegg Suggests His Voice Might Only Appear in ‘Star Wars: Episode VII’

See what one of his co-stars has to say 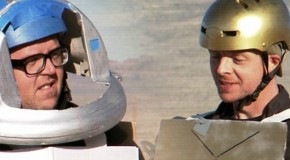 Has the "Shaun of the Dead" star joined J.J. Abrams space epic 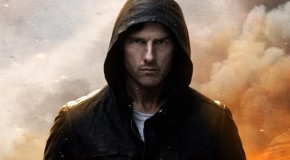