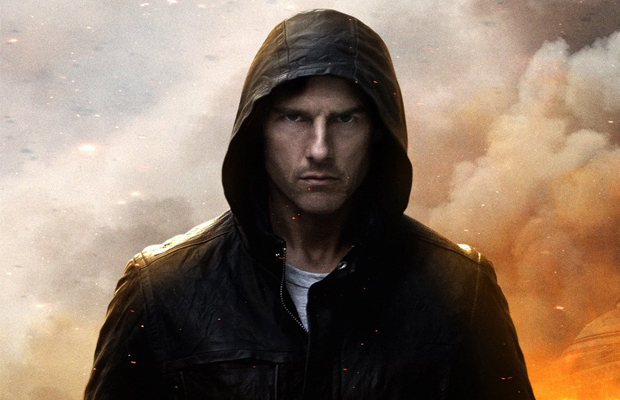 A worldwide gross of $680 million for the latest Mission Impossible film, Ghost Protocol, practically guaranteed a fifthquel for the franchise. Viacom CEO Phillippe Dauman nearly confirmed Mission Impossible 5 at a recent annual shareholders meeting, saying “Oh yes” when asked about the possiblity of creating another film. Last December, a close source over at Paramount Pictures said the movie studio had plans of moving forward with sequels for Mission Impossible and Top Gun. Tom Cruise, of course, is rumored to be attached to both projects. Co-star Jeremy Renner has denied taking the character lead in future films, which seems logical since he’s replaced Matt Damon as Jason Bourne in the upcoming Bourne Legacy. Any interest in another Ethan Hunt adventure?