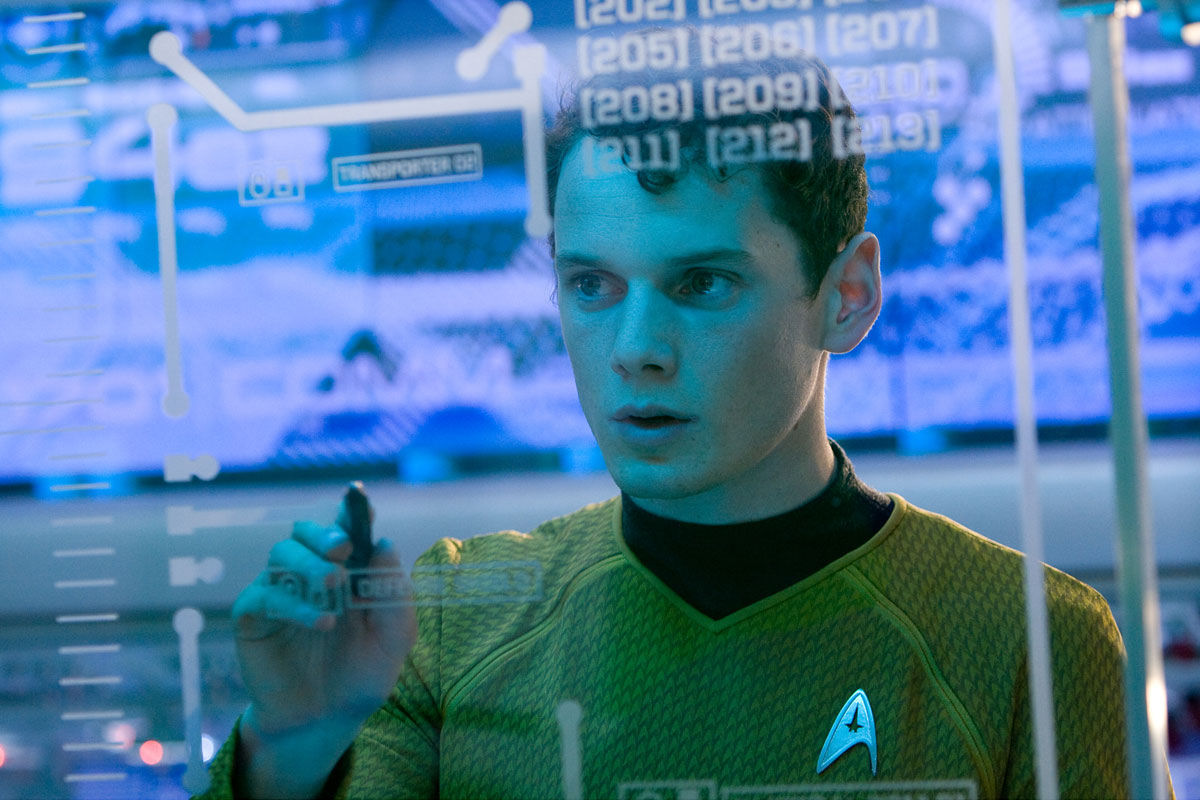 The new untitled Star Trek sequel is slowly but surely taking shape. After Roberto Orci walked away from the project, a vacuum was created for the writer and director chairs and both positions have been filled; Doug Jeung and Simon Pegg, who plays Scotty in the franchise, are in charge of the screenplay and Fast and Furious director Justin Lin will assume directorial duties. Since the film is in the development phase, all details regarding the plot are up for speculation but Anton Yelchin, who plays Checkov, has full confidence in the new director.

I think his ideas are really interesting. He has a way of looking at it that is going to both reinvigorate it and also relate it closer to the kind of ethos of the original series.

The main cast of the rebooted Star Trek franchise including Chris Pine, Zachary Quinto and Zoe Saldana are confirmed to return and there is speculation that the antagonist character of Star Trek 3 could be played by Idris Elba. Star Trek 3 is scheduled for release on July 8, 2016.