Simon Pegg Suggests His Voice Might Only Appear in ‘Star Wars: Episode VII’ 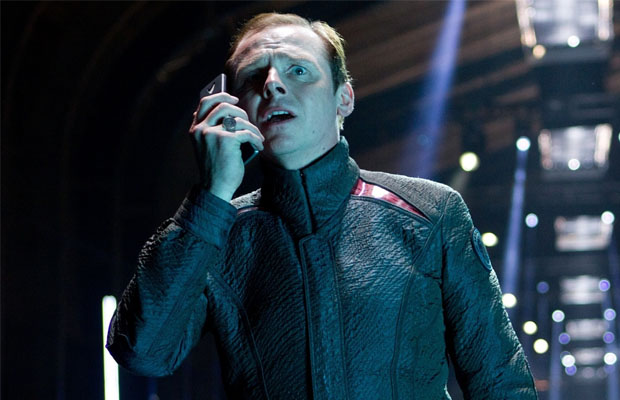 Rumors about Simon Pegg voicing a role in Star Wars: Episode VII are all over the web after an interview at Comic-Con with his Star Trek co-star Benedict Cumberbatch. In the interview with MTV, Cumberbatch mentioned that J.J. Abrams likes to be “creative and original”, “apart from his continuing use of Simon Pegg.” So does this mean that Pegg has been cast in the episode currently being filmed?

In a follow-up interview with Vulture, Cumberbatch neither confirmed nor denied his potential role in the film. The actor shared, “I feel like my face in Star Wars would pop people out of the movie…The film is cleverly cast with these amazing, unknown actors.” People might be reading too much into this interview, but from the carefully worded answer, it certainly sounds as though Pegg might be voicing a CG character or an alien in the newest Abrams project. For now though, fans will just have to wait for confirmation-or denial-of this theory.