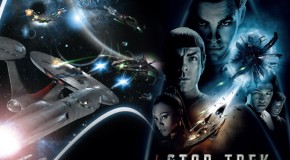 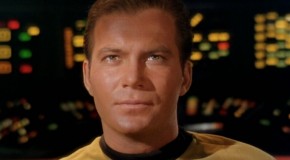 ‘Star Trek 3’ Director Could Throw Shatner Into the Mix

The original Captain Kirk could pull a Spock

A panel screening of Star Trek at the WGA theater on January 20th brought sequel scribers Roberto Orci and Alex Kurtzman out and about, and the writing duo splurged some details on the anticipated

Transformers Scribers Not Set For Sequel

Roberto Orci and Alex Kurtzman have no intentions of creating another crappy Transformers sequel. Orci writes, “It’s true,” in response to the question of the duo’s return in a forum. Right now Star Trek

Star Trek Sequel The First Of A Two-Parter?

IO9 had a brief chat with the writers of the Star Trek remake (Roberto Orci and Alex Kurtzman) and they dropped the lowdown for the anticipated sequel. Orci says, “Nothing was decided [at the