‘Star Trek 3’ Director Could Throw Shatner Into the Mix 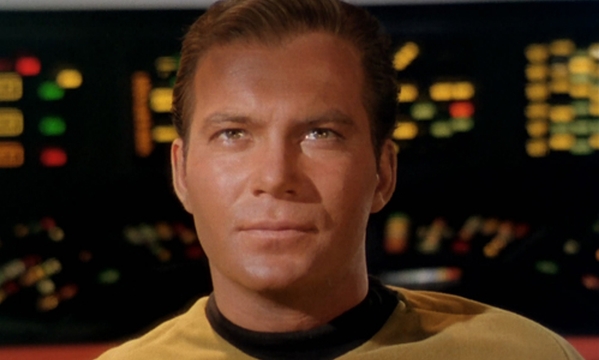 Roberto Orci has assumed command as director of Star Trek 3, and aims to begin production on the film next year. The last time we saw the crew of the Enterprise, they were about to embark on an extensive expedition into deep space and with J.J. Abrams moving from the final frontier to a galaxy far, far away, there is a lack of clarity regarding what is in store for the sequel of Star Trek Into Darkness. According to BadAssDigest, there is a report regarding a particularly exciting detail on what Orci may have in store in his script.

Apparently, the original Jim Kirk himself, William Shatner, may have a part to play in the new installment based on a principle draft of Orci’s script.

Roberto Orci’s current script for Star Trek 3 includes a scene that reteams Shatner and Leonard Nimoy onscreen as Kirk and Spock. The on screen reunion would be the first time the characters appear together since 1991′s Star Trek VI: The Undiscovered Country, so its a very big deal for Trekkies. Now of course, things could change and the role could be rewritten out of the script before the film goes before cameras in six months. And there is also the possibility that William Shatner no longer wants to be part of the film

Adding the original Captain Kirk to the third installment of a rebooted trilogy would be the cherry on top for die-hard Trekkies who have enjoyed the first two films. That is, if Orci is truly committed to bringing Shatner into the fold and goes ahead with the potential scene in question.