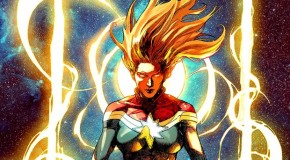 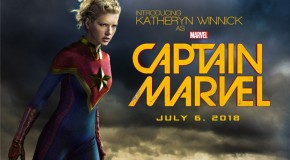 Here’s what one actress had to say about being considered 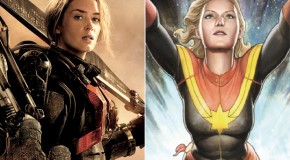 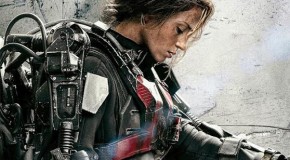 Warner Bros. could seek another major star to join the 'Man of Steel' sequel