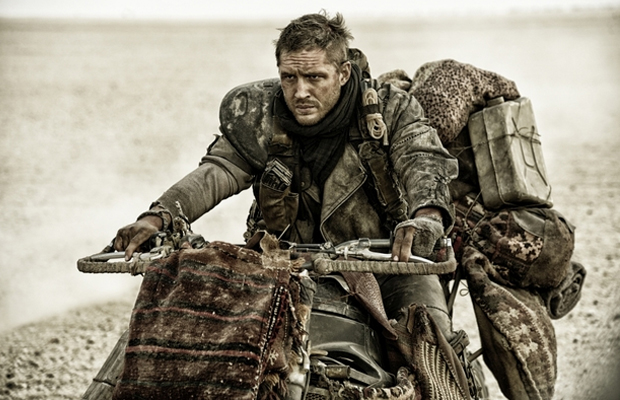 It may not have won the box office, but Mad Max: Fury Road appears to have won over the fans of the classic 80s action franchise well enough. Max Rockatansky’s latest jaunt into the post-apocalyptic wasteland resuscitated the franchise into the new millennium while still carrying over the classic tropes and trademarks reminiscent to that of The Road Warrior. Here’s a bit of news no one saw coming: George Miller is at work on the next Mad Max movie. In fact, according to sources, the title of the next installment is called Mad Max: The Wasteland.

We’ve got one screenplay and a novella. It happened because with the delays [on Fury Road] and writing all the backstories, they just expanded.

It’s early and there is no word on whether Tom Hardy will sign on for The Wasteland and it seems unlikely that Charlize Theron will return as Furiosa though. All that is known is that a sequel is happening and George Miller is at work on it.