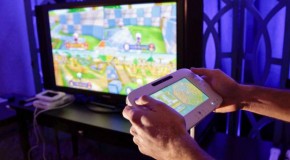 Though Nintendo kept a tight lid on its next-gen console, techsperts in attendance share their impressions on the Wii U. What's the verdict 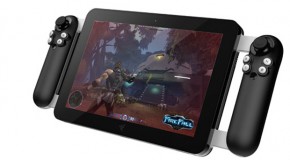 The rumor mill was right, as Razer unveils its PC-gaming tablet at CES 2012. Here's what computer gamers can expect from this next-gen tab 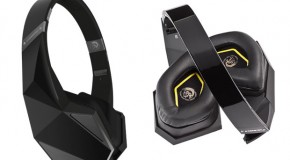 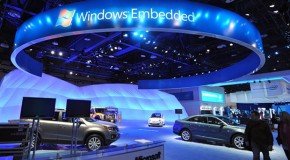 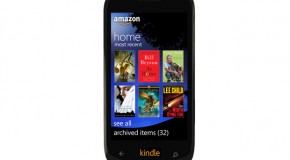 With Kindle Fire sales continuing to heat up, the online retailer looks to break into the mobile realm by working on a new smartphone for EOY