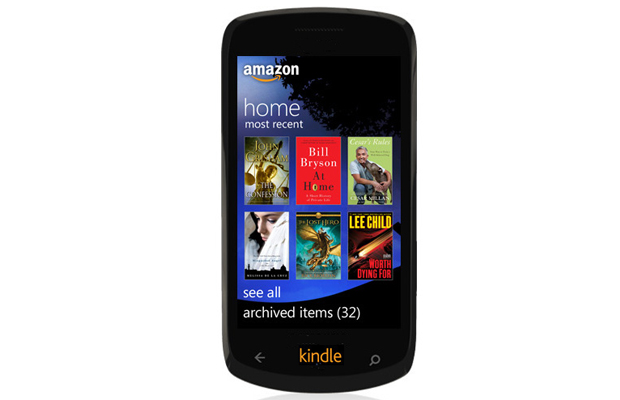 Citigroup analyst Mark Mahaney claims the online retailer is working on a smartphone due out by the end of 2012. Apparently, the handset is being developed by Amazon with the assistance of Foxconn and will be considered a “mid-end” phone that is powered by the latest, most powerful processor. We’re curious to see how far dual-core chips advance by that time. While the speculation of a Amazon phone seems somewhat surreal, the bigger surprise is that the company suppoedly plans on selling its smartphone at a competitive price, a technique that’s worked to the benefit of the newly released the Kindle Fire. Mahaney estimates the total cost of the phone to range around $150 – $170, while selling for $170 on carriers. Could we be looking at a Kindle smartphone? We expect to hear about Amazon’s new mobile development going into next year’s CES festivities. Stay tuned. And if you haven’t picked up the Kindle Fire, we recommend doing so.