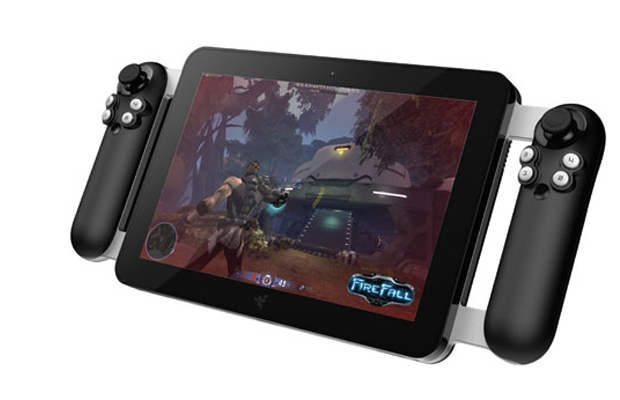 Gaming accessories manufacturer Razer has launched a pretty impressive PC line-up the past year, and just weeks before the New Year, rumors surfaced about the company unveiling a gaming tablet around CES 2012. Well, Razer’s done just that, introducing us to what it dubs Project Fiona: a gaming tablet best defined as “PC gaming in an all-new form factor.” How fitting.

Still pushed in its conceptual form, the next-gen tab flaunts a 10.1-inch touchscreen, powerful Intel Ivy Bridge Core i7 CPU, and two analog joysticks attached on each side, which are said to support haptic feedback for particular in-game situations (ex. Shooting enemies, flying air jet). Judging by Intel’s track record with the Core i-Series, it’s a near guarantee to expect stronger battery performance. In addition, the Fiona will also support THX audio. Software-wise, expect to gaming tablet to run the Windows 8 UI when Microsoft rolls it out at the end of the year.

Project Fiona isn’t just limited for display purposes at CES 2012. It’s also on demo featuring full playable versions of PC titles such as H.A.W.X. 2 and Company of Heroes. Razer CEO Min-Liang Tan shared his vision of the tablet saying, “We are looking to change the whole perception of tablets,” while claiming the company will keep the device’s spec sheet under wraps at the moment: “We aren’t disclosing the specific technical specs.” Wonder what Nintendo thinks, especially since it plans on demoing the Wii U with its tablet-ready controller at the tech expo this week. Hmm….

A final version of the Project Fiona tablet is rumored to sell for less than $1,000 with a release window of late 2012. Who’s willing to drop a near grand to play World of Warcraft or their favorite FPS on the go?

Here are a couple of press release images of Project Fiona for your viewing pleasure. 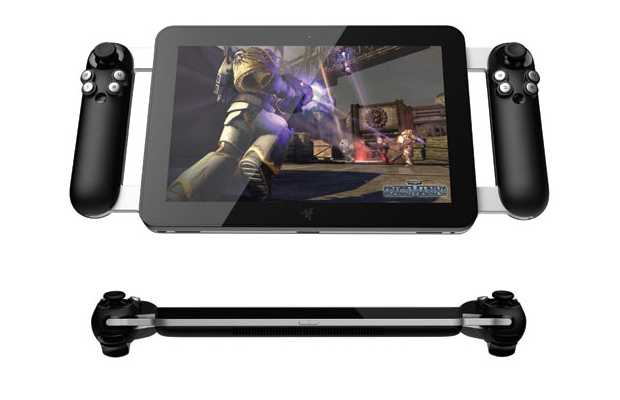 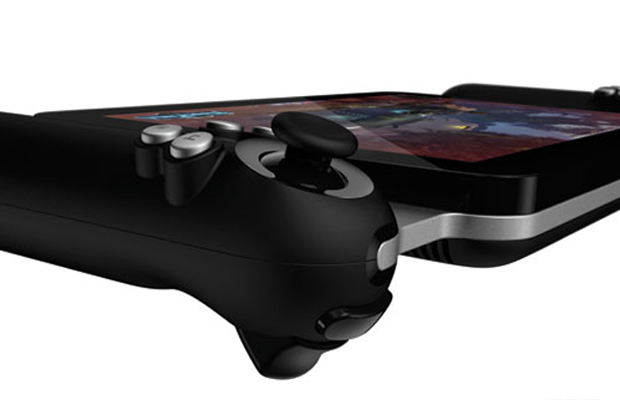 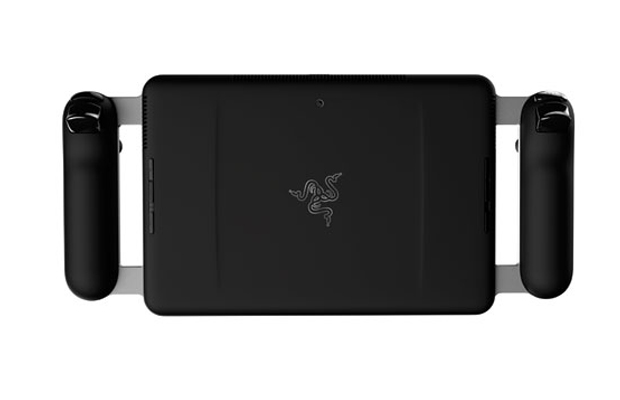