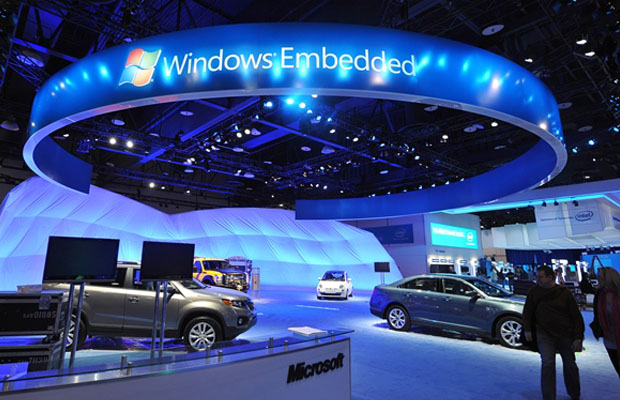 Considering the Consumer Electronics Show is the biggest tech trade show every year, and Microsoft dabbles in selling consumer tech products, we’re all asking why the software giant is pulling out of CES after next year. Yep, the company has no interesting in setting up a booth at CES past 2012 because it looks to promote future product announcements at its own events moving forward.

Microsoft spokesperson Frank Shaw stated the following: “We’ll continue to participate in CES as a great place to connect with partners and customers across the PC, phone and entertainment industries, but we won’t have a keynote or booth after this year because our product news milestones generally don’t align with the show’s January timing.”