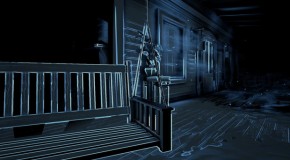 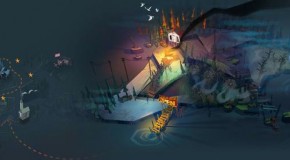 A new survival horror game is in the works 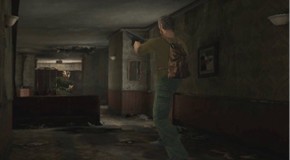 Bioshock, Dark Souls & The Last of Us Reimagined as PS1 Classics 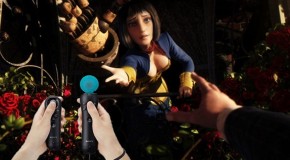 2K Games anticipated shooter, Bioshock Infinite, looks to receive its very own special Move controller courtesy of Sony. But do we want it 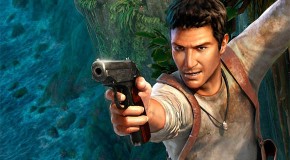 Irrational Games takes great pleasure in sharing with gamers next Bioshock title, dubbed Infinite. And judging by the trailer, it seems we’re not in Rapture anymore. The new title takes gamers outside of the

All the enticing plot twists, including the strong coalesce of gameplay mechanics and exploration embodied the stellar outing that was 2007’s Game of the Year—BioShock. If you missed or forgot the first entry, let