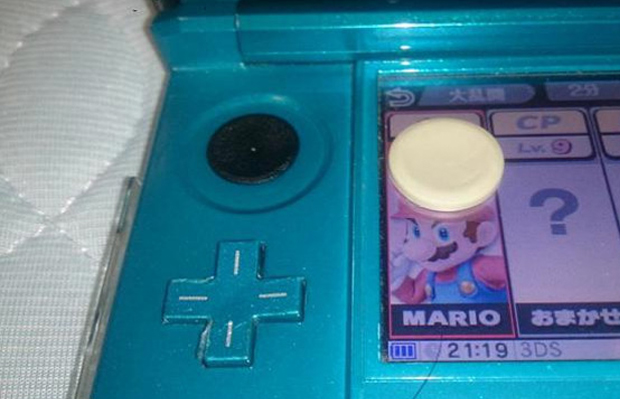 They say watch what you wish for. After finally scoring early access to play Super Smash Bros. on the Nintendo 3DS, players are apparently experience hardware issues with their portable handheld. What exactly? Well, their analog sticks are breaking.

Yep, the Circle Pad analog sticks are falling apart with the rubber covering of the Slide pad either falling off or the whole pad coming off its pivot. The Big N hasn’t experienced a widespread issue like this since back in the N64 era when the sticks on the control pad were being destroyed easily.

It’s being said the only solution is to just treat the 3DS with care and take it easy when playing the game.