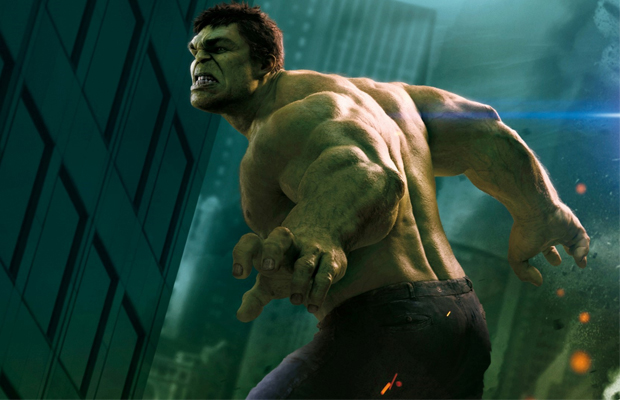 We all want to see him angry. CinemaBlend caught some spoilers from former and first Hulk himself, Lou Ferrigno during his appearance at Wizard World Comic-Con this past weekend. The actor hinted at a new TV series and possible new film could be in the works. In his interview with FilmFad he said, “Well to tell you the truth, they plan to do a TV series someday, and it will probably be CGI. I don’t think you’ll ever see a human Hulk again. Because with the technology people would rather see something that is a little more animated like CGI.” In addition, he “think(s) down the road, I think in another year, they’re going to film a solo Hulk movie.”

Well unfortunately the ultimate catch is someday. There are a lot of possibilities for a someday or a maybe. However, with the success of Marvel’s Avengers, Hulk has proven himself worthy as a fan favorite. Pacific Rim director Guillermo del Toro created a buzz a while back when he talked about meeting with Marvel to bring the character back to television. He had a writer, but the project fell through when the Avengers snatched everyone’s attention.

Marvel felt Hulk on the big screen is a better creation than Hulk the TV character. It’s hard to think about Mark Ruffalo being on a small screen. For now, you can catch the Hulk in The Avengers: Age of Ultron due out next May.