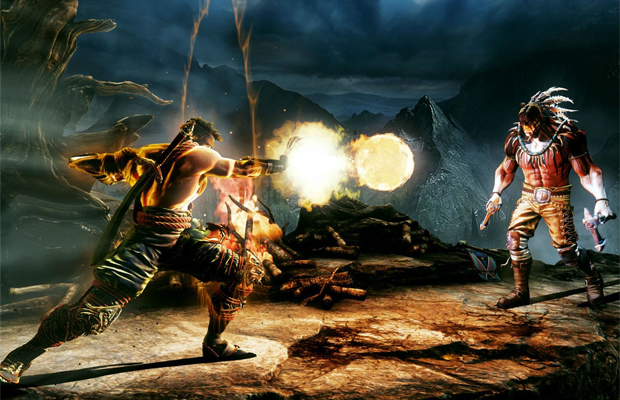 Iron Galaxy Studios, the talent behind the cult-favorite Street Fighter III: 3rd Strike has just been confirmed as the new team that will take over development duties for Killer Instinct moving forward. Polygon broke the news after speaking with CEO Dave Lang, who shared the news with much excitement.

“Before we were ever talking about this, I was a fan of the game. And to get to now take it over and start with this great base, and expand it and put new stuff on top of it, everyone in the company is super pumped up, and we can’t wait to show people what we’re going to be doing down the road…This is an amazing opportunity to work on a game and a genre we are super passionate about.”

Original developer Double Helix, which was recently acquired by Amazon, is set to shift development priorities towards creator the final character for Season 1 DLC: Fulgore. The team’s also been getting Iron Galaxy familiar with its proprietary Hex gaming engine. “This is a brand-new engine, this is a brand-new process, and we’re just coming to terms with what’s possible,” said Lang.

The Fulgore DLC will be released on April 9, which will also add “Arcade Mode and online lobbies featuring eight-player rooms and spectating functionality.”