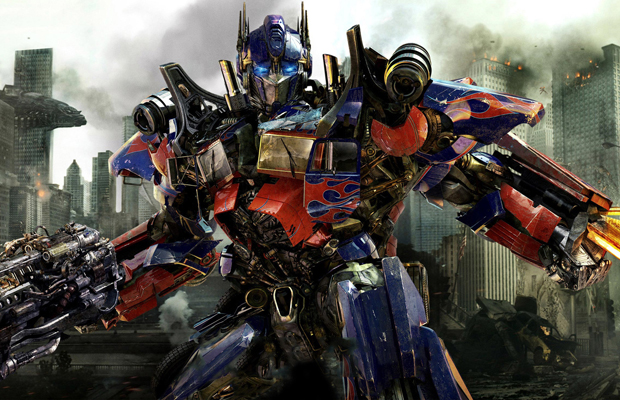 THR received the official word from Hasbro CEO, Brian Goldner, that the toy company is in talks with the Transformers mega duo, Michael Bay and Steven Spielberg, about developing a fourth a film in the series. Hasbro looks to make an announcement sometime next year and has already implemented budgeting measures by cutting the cost for one of its other film projects: Ouija. LOL. Sorry, we couldn’t hold back. So if the money is right, odds are we can expect at least one half (possibly Bay) of the team to return, yet there’s still some uncertainty surrounding the original cast. Is it worth bringing back Optimus and the crew for Transformers 4?