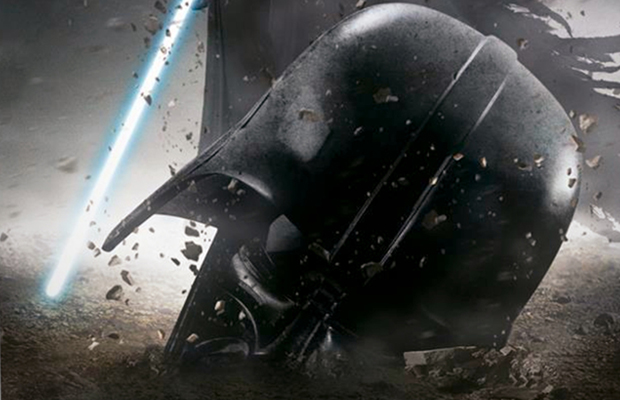 J.J. Abrams is making preparations for a new adventure that transpires a long, long time ago in a galaxy far, far away but 30 years later. Plot details are shrouded in mystery regarding what Abrams has planned for Star Wars: Episode VII, but according to sources at Bad@$$ Digest, a partial plot for the backbone of the story has been leaked. Particularly, the importance of the new characters played by John Boyega and Daisy Ridley and according to the details the folks at Bad@$$ Digest recently discovered, these characters find something rather important related to one of the principle characters.

“Imagine the standard Star Wars crawl, and when it ends the camera pans up to the stars. But instead of a spaceship zooming into frame we see… a hand! A severed hand, tumbling through space. A severed hand gripping a light saber. ”

It also goes on to explain that the light saber belongs to Luke Skywalker, who hasn’t been seen or heard from in 30 years, Boyega and Ridley’s characters meet up with Han and Chewy to find him and a super weapon that can destroy solar systems is being built. These details are unconfirmed to be factual.