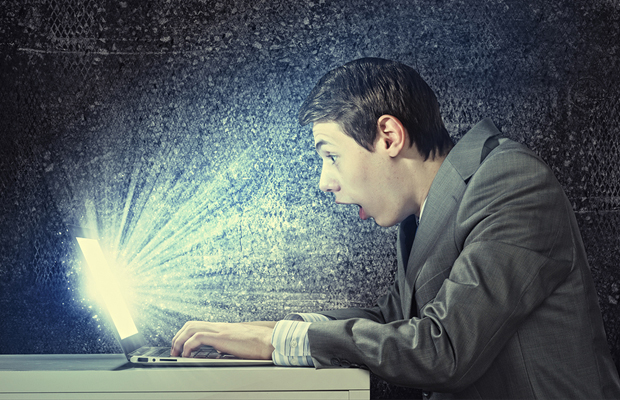 What is net neutrality?

Net neutrality sounds like a fancy, technical legal term, but really, its definition can be found right in the name: net = internet, and neutrality = unbiased.

So net neutrality, in its simplest of form, is a law that ensures equal treatment of all internet content providers, regardless of size, revenue, or popularity. Like the title implies, it keeps the net neutral.

Here’s an example: Net neutrality prevents cable providers from making deals with large sites like Youtube or Facebook. If those deals were allowed, Verizon, for example, could form a contract with a site like Youtube, making the site exclusively available to Verizon customers. This would give Verizon a major competitive advantage, utterly squashing its cable counterparts. Sounds illegal, huh? 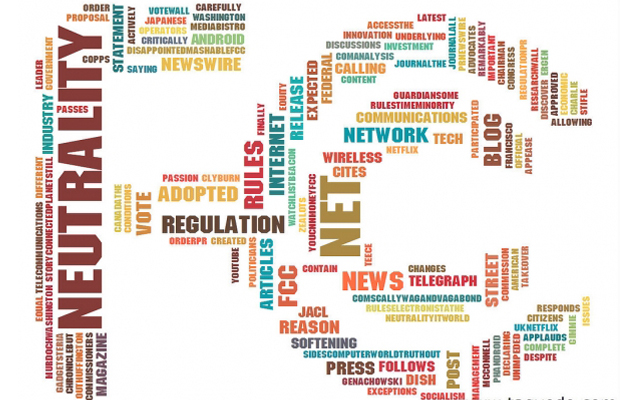 Why is net neutrality in the news right now?

Back in September, Verizon, supported by other leading cable providers, appealed to the Federal Communications Commission (FCC), in attempt to change the current net neutrality laws. Basically, they’re fighting to abolish the law entirely.

Following this motion, heated debate erupted among Internet content creators and users alike. To many, net neutrality seems like an obvious law–all content should have equal freedom to reach consumers. But the newly appointed head of the FCC, Tom Wheeler, favors the appeal. Before working with the FCC, Wheeler was a lobbyist for cell phone and cable companies. And though he’s supposed to remain neutral, he’s clearly sleeping with the enemy.

How does net neutrality affect me?

Net neutrality affects you. Yes. YOU (unless you don’t use the internet…and since you’re reading this, we’ll assume you do)!

Net neutrality protects content creators, by ensuring that their small businesses have an equal chance at reaching customers as the big guys. Somebody searching the web can access your homemade knit quilts just as easily as he can find one on Amazon. Both websites are just a click away–and both load at the same speed. If net neutrality ceased to exist, Comcast and Amazon could join forces, and make sure users had a hard time accessing any of Amazon’s competitors. There goes your quilt company.

This means that, even if you don’t upload content on the web, net neutrality still affects you. You deserve the right to freedom of access…not just access to the large corporations. You also deserve cheap access–without net neutrality, Comcast would charge extra for access to your favorite sites. The cable companies would have complete control. 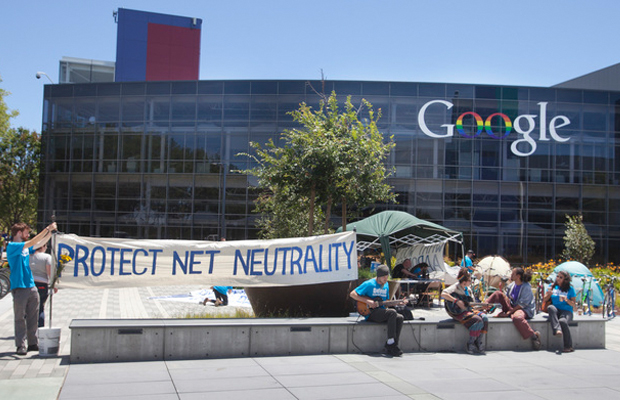 What’s the other side to the debate?

It’s true, cable companies have played a major part in building the Internet into what it is today. And they believe that they should have the freedom to alter their services as they please. Net neutrality limits cable companies–if they don’t want to provide speedy Netflix streaming, why should they have to?

Consider this analogy: A spa provides all possible services: massages, facials, steam rooms, etc. But what if they no longer want to provide facials? Or what if they want to charge extra for massages? Don’t they have a say in the services they offer?

Of course this analogy doesn’t align to the net neutrality debate perfectly. But this is the gist of the argument that the cable companies have made.

What can I do to help?

Plenty of people have already joined the fight. Over 100 companies including names like Facebook and Google have come together in favor of the cause. In fact, in light of the overwhelming outrage about the court case, the FCC has turned to the public to hear what they have to say. Speak directly to the FCC by writing a letter at dearfcc.org. The power to save the internet is now in our hands.