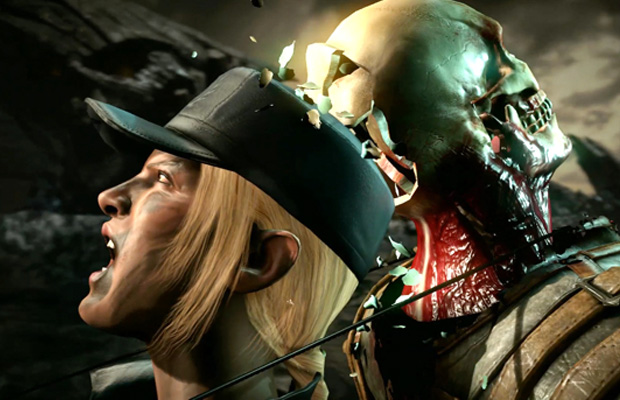 We’re practically a week away from Mortal Kombat X hitting retail shelves. It’s been quite the wait, especially with NetherRealm putting out a crazy number of teasers these past months such as character reveals and gameplay footage. So in order to celebrate the game’s upcoming launch, Warner Bros. Interactive has released another trailer featuring System of a Down’s “Chop Suey” and providing more quick cuts from the story mode.

You’ll obviously notice a couple of familiar faces—Nightwolf, Kabal, and several members of Baraka’s race (the Tarkatan) for instance. Sadly, it’s still unknown whether these characters will be featured in the full playable roster, though we foresee a DLC package of sorts. Having tested the final product, we can co-sign how sick the game is, especially the brutality behind the fatalities.