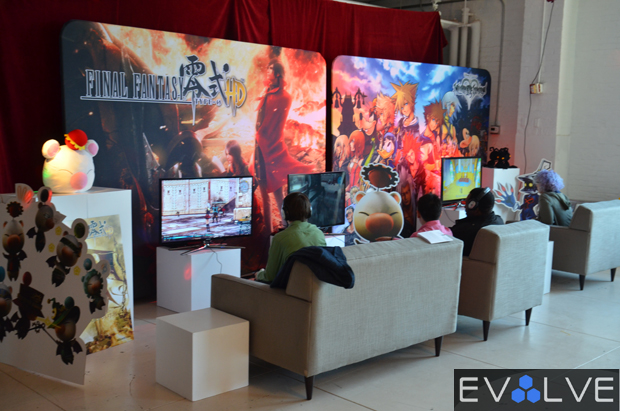 Square Enix made its way to New York City to showoff some of its latest and upcoming titles scheduled for release this fall all the way into 2015. We managed to score some time with such games as Kingdom Hearts HD 2.5 Remix, which looks awesome in real-time. The game allows players to have Sora go head-to-head with Roxas at the Station of Awakening. Players will also have access to secret boss battles, new weapons, abilities and mini-games. The company also showcased some of the Dragon Quest games such as Dragon Quest IV, Dragon Quest VIII, and the original Dragon Quest that are available now on all mobile devices. While its classic RPGs stood out to most people in attendance, we found the new Hitman: Sniper and Lara Croft and the Temple of Osiris games to be the showcase’s premier highlights. 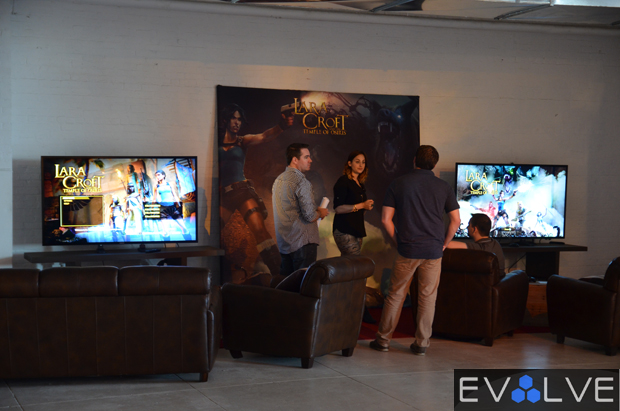 Laura Croft and the Temple of Osiris

This is the sequel to the critically-acclaimed Lara Croft and the Guardian of Light. The game connects you with four players to join in on the adventure. In this four-player co-op story, you can play as Laura, Carter Bell and imprisoned gods Horus and Isis, in order to defeat the evil god Set. Each of these characters have their own special abilities that are utilized to progress in the game. As I played through the demo with three other players, we each had a job that came in handy when trying to figure out puzzles to move forward. The game is heavily based on team work, helping each other get through levels quick and with less casualties, but making sure to warn your teammates when you’re setting off bombs is huge because if not, you will take some damage. It should make for some fun Xbox One co-op play when released this winter. 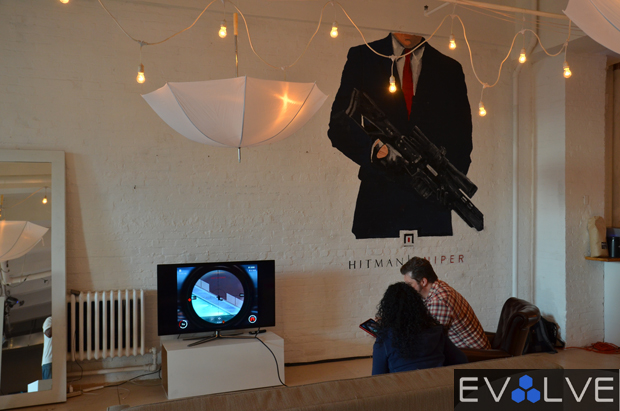 Why not take the best part of the game and make that the focus point. Well, that’s what Square Enix did when developing Hitman: Sniper. Anyone who has played through the franchise knows there’s nothing better than having Agent 47 hiding from his targets and being able to take them out one-by-one without being seen. Sniping isn’t the only great part of the game, as “Bullet Time” is also a featured here, and allows you to slow down time in order to get that perfect hit. You can kill off your main target as soon from the jump or kill off his crew to gain more points. Hitting different objects such as beer bottles, laptops, and cars will also help generate points. Spend your blood money on a wealth of powerful rifles and authentic, game-changing upgrades. Also, compete with friends to see who can snag the higher score. No released date has been set for the game, but the company did say it’s coming soon.