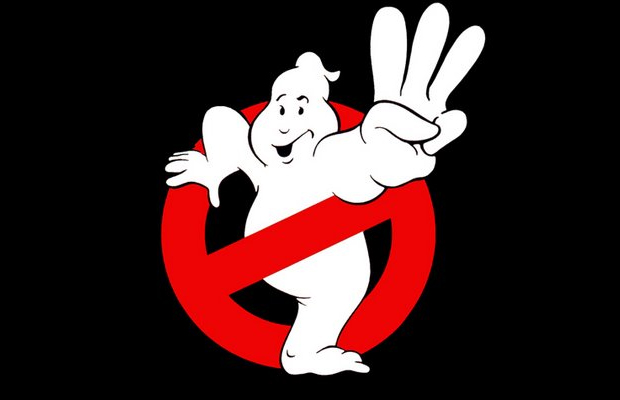 Ghostbusters 3 has writers! This is really happening. The Hollywood Reporter gave the scoop on Paul Feig collaborating with Katie Dippold to co-write the long-anticipated sequel. Paul confirmed the news on his Twitter page leaving the following statement: “It’s official. I’m making a new Ghostbusters & writing it with @katiedippold & yes, it will star hilarious women. That’s who I’m gonna call.”

Dippold is known for the comedy, The Heat, the female lead cop comedy. Ghostbusters 3 will not be a sequel, but oddly enough it will be a femme fatale reboot of the film. This is why Katie Dippold could be perfect to help Feig in writing the film. A plot has not yet been released, though we do know there will be cameos from the original cast, including the one and only Bill Murray. Murray gave his suggestions for possible leading ladies such as Melissa McCarthy, Kristen Wiig, Linda Cardellini, and Emma Stone. Nice picks.