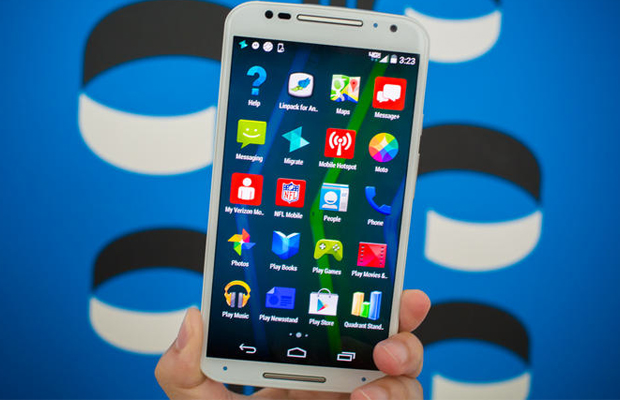 “Shamu” may just be about ready to hit the beach. Google’s upcoming Nexus device is rumored to be a whale of a phone, as per multiple sources speaking from The Wall Street Journal. These sources are placing the screen size at 5.9″ phablet, designed squarely between typical tablet and smartphone sizes.

The same sources are claiming the new Nexus will be developed by Lenovo, who just acquired Motorola mobility from Google this year. This creates an interesting quandary, HTC was proudly set to make the next-generation Nexus tablet, despite not having experience in developing larger devices.

Coming at a time when Apple has finally joined the “phablet generation” and the style accounting for just over 1/5th of the market. Google ‘s home-brew devices have yet to join this front in the arms race.

Android L should hit late this year, in time for the holidays. We might even bear witness to a new flagship phone before the tinsel is set upon the tree.