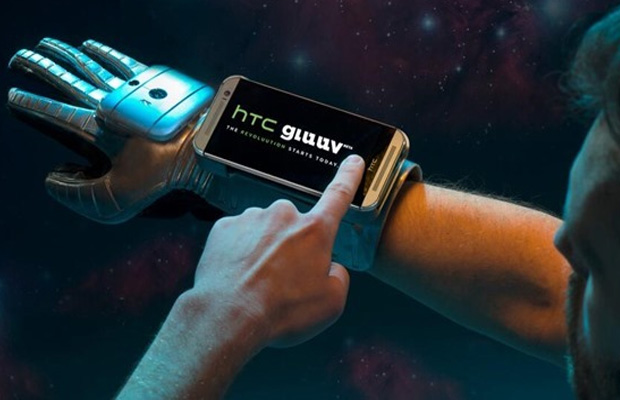 Every year, tech companies work on a series of prank campaigns in celebration of April Fools’ Day, with Google playing lead prankster. The Internet giant led the brigade with a series of new jokes including a “Pokemon Challenge” system built around Google Maps that encourages users to capture creatures across the world. Adding to its humorous efforts are a hilarious auto-photobomb feature that inserts David Hasselhoff into every picture, an emoji translation system called Emojif, and a “Magic Hand” feature for touchscreen text input that features a required cat paw add-on. Hit the hyperlinks to see each one in action. 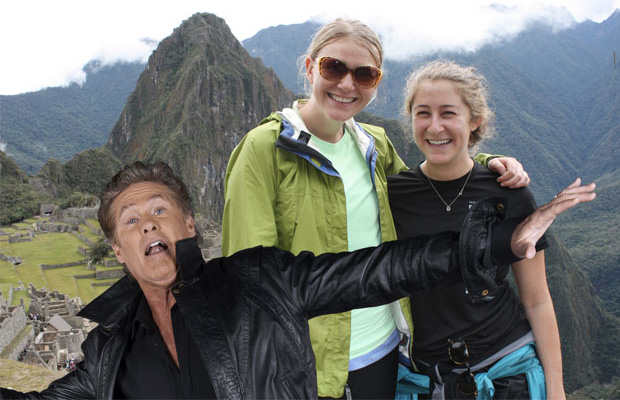 Mobile companies finally got in on the fun as HTC and Samsung created their own smart glove alternatives. HTC’s Power glove knockoff called the Gluvv promising an 87.2MP camera, BoomBass speaker, and holo-calls, where as the Samsung Fingers claims to feature a palm-based 3-inch UHD Super Emo-LED display, 16MP camera, 5G, and a variety of wild features. Nokia then followed up by announcing the return of its most iconic phone, the 3310, which boasts modern facets like the Windows Phone OS, 41MP camera, and Snake 2 preloaded onto the device. Remember that? 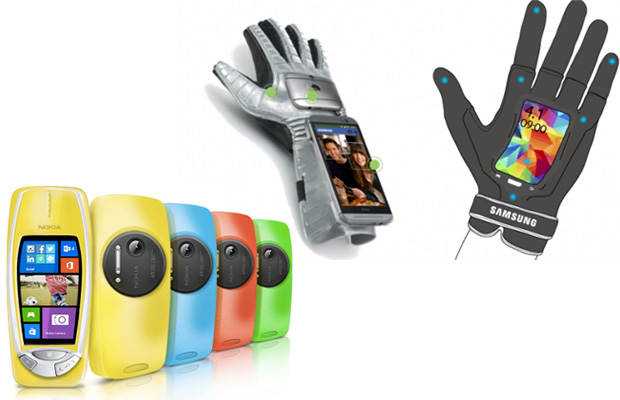 Nest and Virgin Mobile linked up to create a temperature control spoof for the popular airline that allows flyers to (what else) control the temperature of their seating area on a flight. GoPro looks to have ventured into the energy drink market with #Stoked, Kodak is determined to launch a picture kiosk drone, Roku invites you to meet its new streaming watch, and SEGA resurrects the Sega Genesis in wearable form with the MEGAne Drive glasses. Silly sh*t, we know! 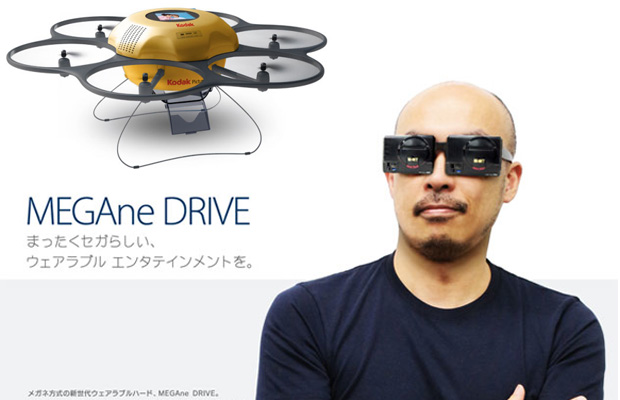